We appreciate your support. Meetings are held Once a month.

The program just received a total of $1000 form the American Veterans in Mt. Dora.

Must be approved by Lake County Schools.  We prefer Level 2 but most of our trips Level 1 will be OK.  To become a volunteer visit this site:

We need parents to help transport equipment to events.

Parents are involved in preparing and serving food.

Our goal:  That no cadet has to pay for any event except for purchasing of snacks.  We can not operate the program without funds from fundraisers.  The cost of an event can be expensive.  The cost of a bus, entry fees, and food can be more than $750 for a Raiders meet and $1500 for a drill meet.  Bus costs are expensive. Therefore, parents' transportation is greatly desired and appreciated.

Cadets must have a 2.0 GPA or higher to participate on teams.  Cadets participating on teams must meet a higher grooming standards than for the class (Hair, nails, piercings, etc.)

Our program was established in 2011 through the efforts of businessman Mr. Carl Ludeke, Principal Mike Elchenko, and Assistant Principal Ryan Strem.

Initially cadets wore the Army green Class A uniform.  We created a Bulldog patch for wear on the sleeve.  Now cadets wear the Army Service Uniform (Dark Blue coat and light blue trousers/slacks).  The Army no longer allows us to place patches on our uniforms.

Cadets also wear our unit crest.  This was also created for our unit.  The crest is in the school colors of Black and Orange.  The compass symbolizes direction and is used here to indicate our program’s mission:  To Motivate Young People to Be Better Citizens; in other words to point them in the right direction.  The words Unity, Honor, and Service reflect our sense of family, doing the right thing, and to serve others.  The initials spell:  UHS. 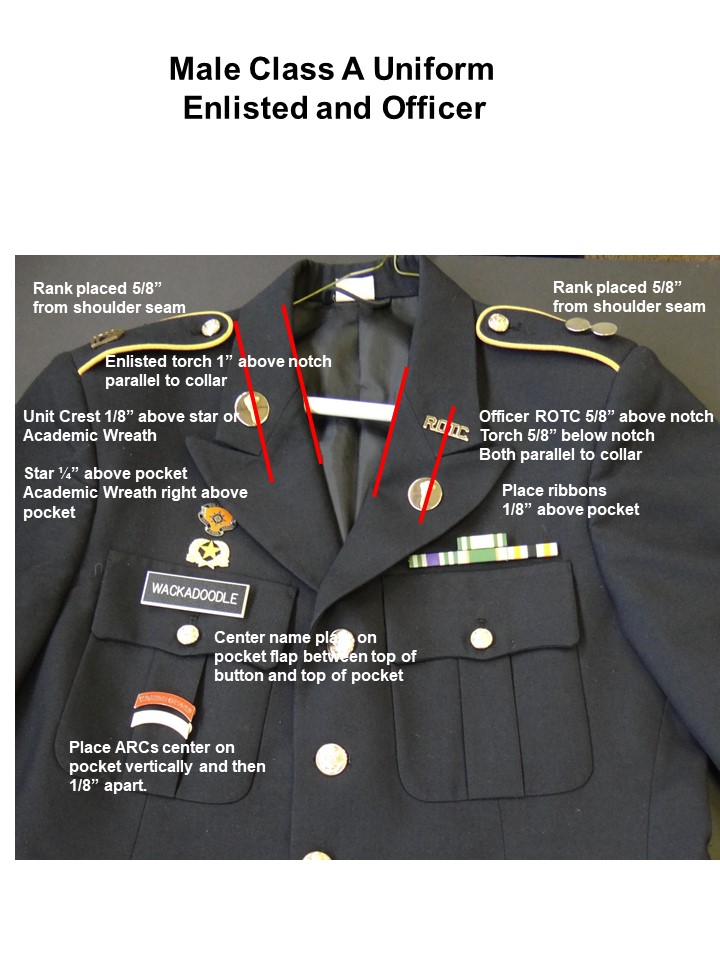 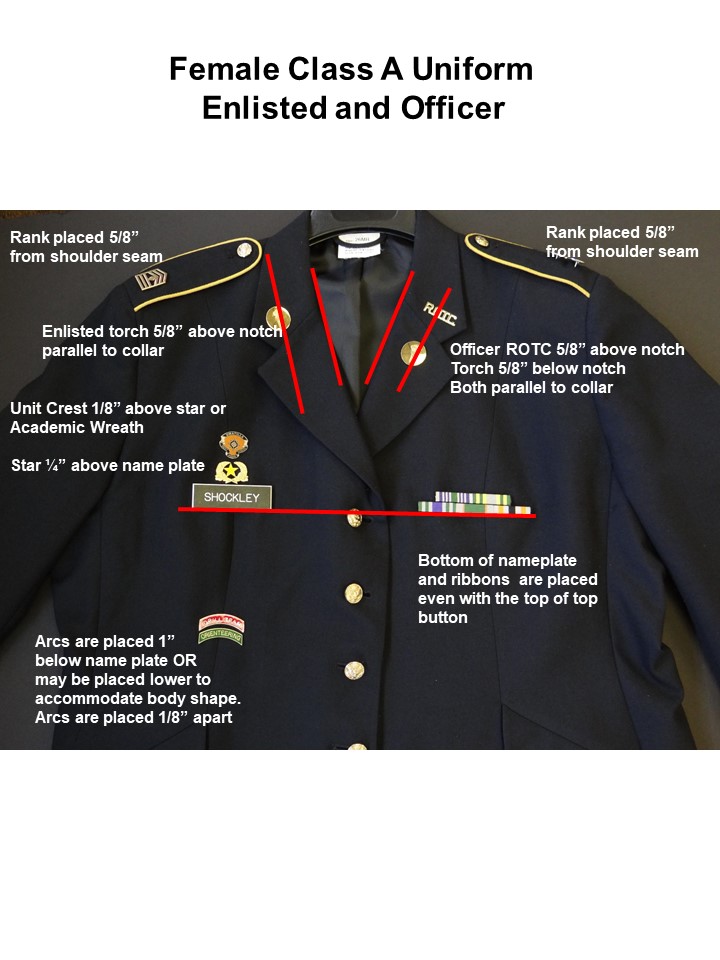 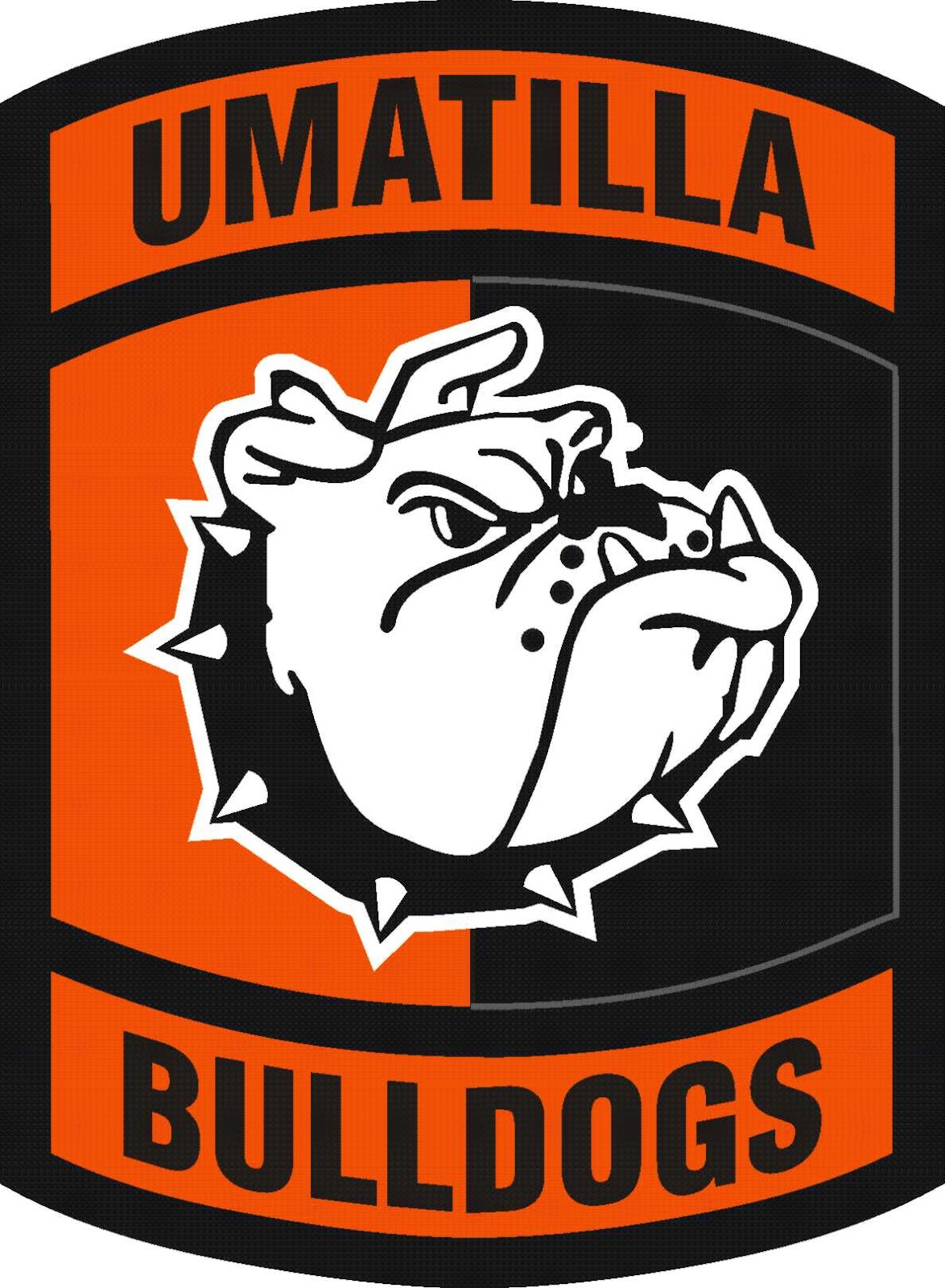 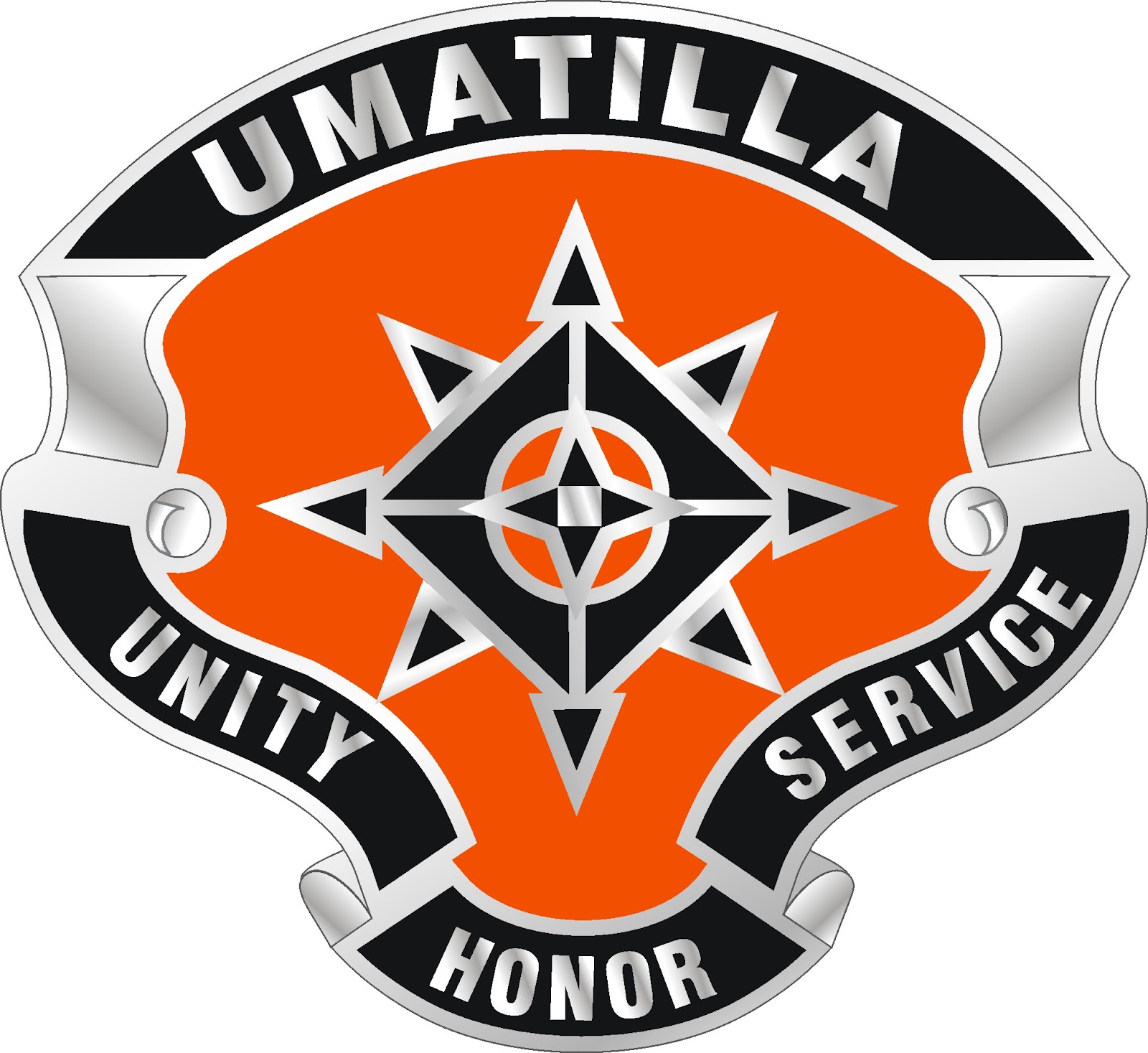 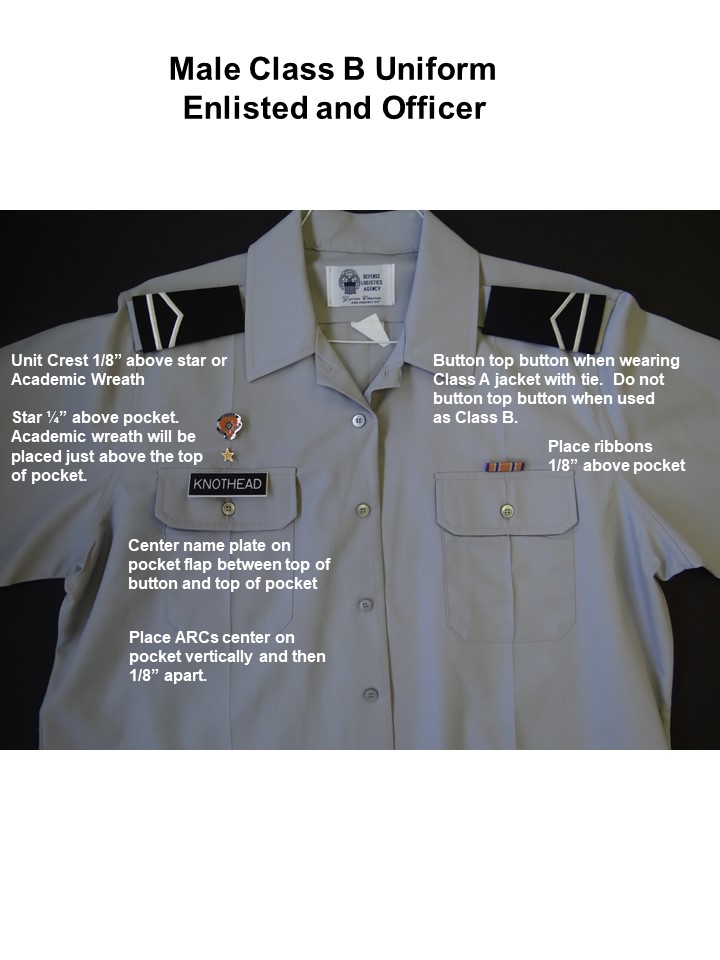 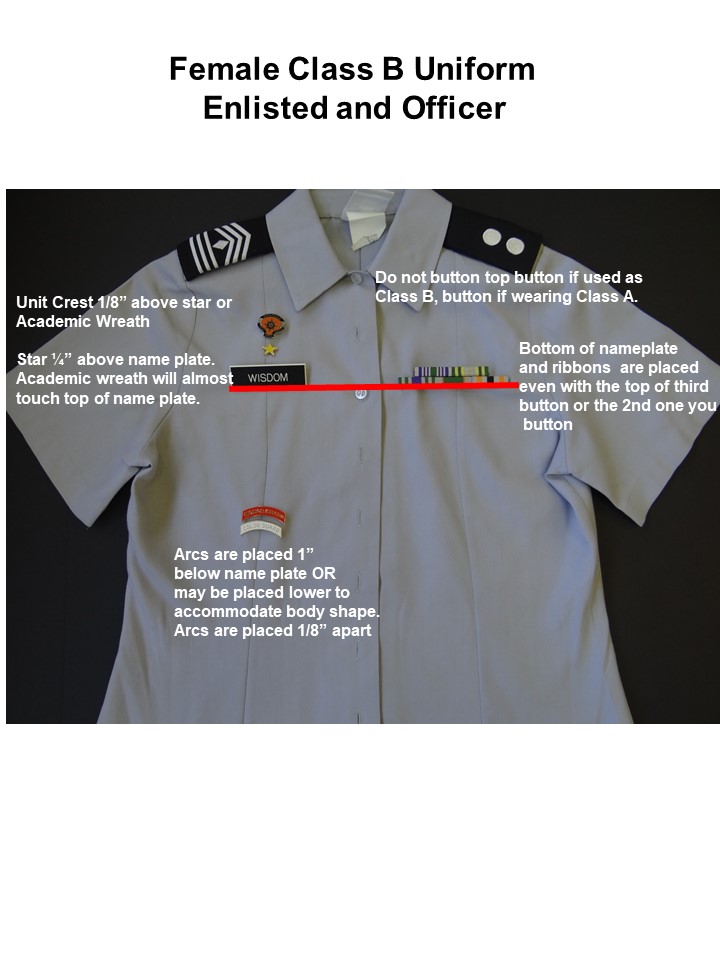